Get Active. Have Fun. 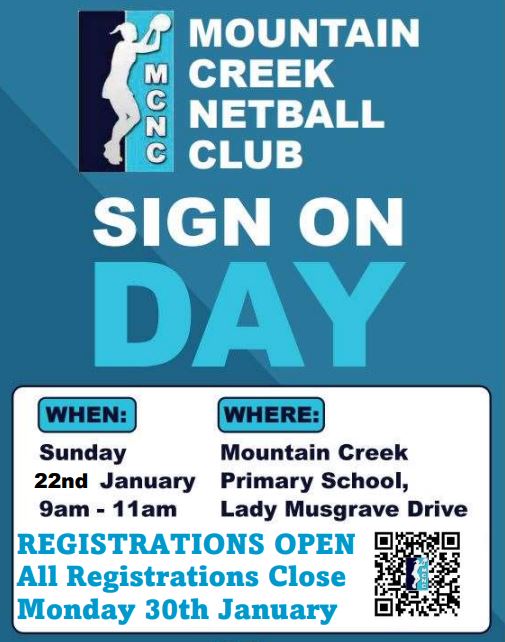 Get Involved In A Team Sport

We are based on the Sunshine Coast, and are a netball club for junior players.

The Mountain Creek Netball Club has been incorporated since 1999. For the 2021 season, which finished in September, the club had 26 teams in all ages playing in the Sunshine Coast Netball Association (SCNA) competition on a Saturday morning.

Our teams start from the ages of 7 and extend through to senior high school age. Rather than use a strictly age based grading system the Sunshine Coast Netball Association uses a skill based grading, which provides additional flexibility when it comes to composing teams.

Registrations open in January of each year.

It’s never too late to learn about the game & brush up on the rules.

Dates for the year, including school holiday breaks and carnivals.

It’s not how big you are, it’s how big you play. Read our player’s code of conduct policy.

Managing a team? Check out our resources for team managers.

For latest information on game cancellations, check the SCNA website.

New to netball? Learn the rules before your first game.

What is our uniform? 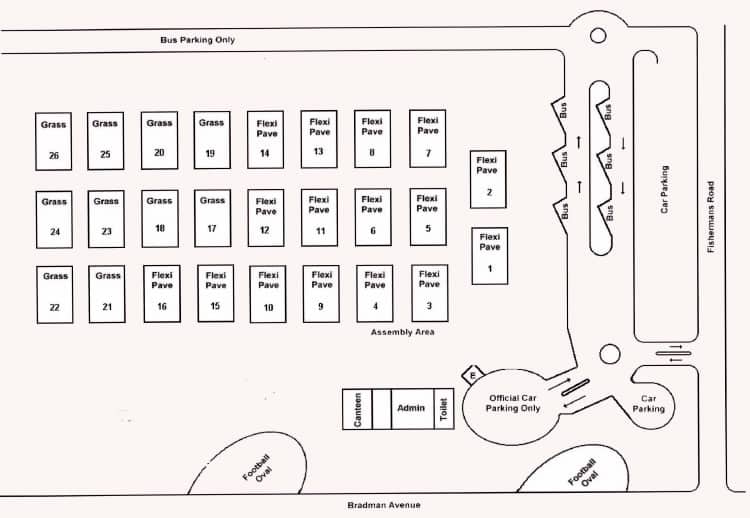 Thanks To Our Sponsors 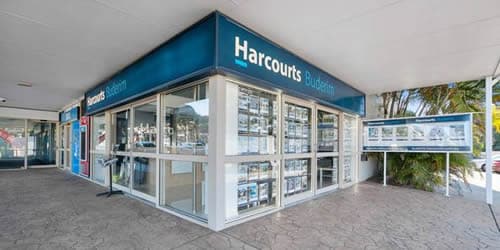 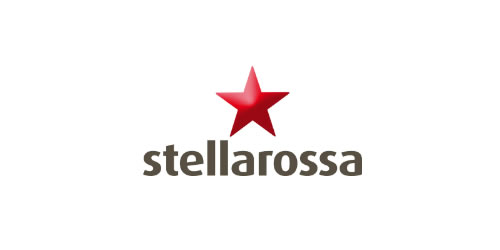 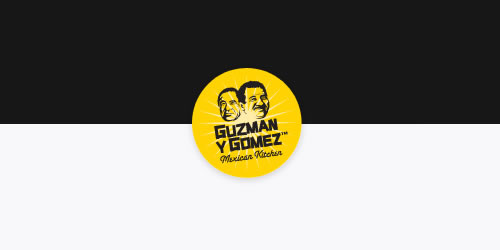 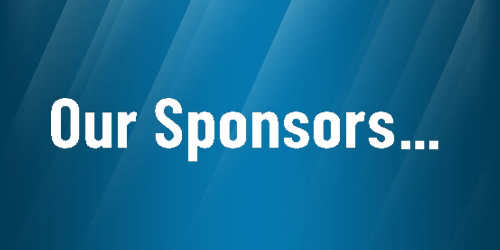